In February, the Law School's Robert M. Mankoff Tax Clinic argued a case before the U.S. Court of Appeals for the 8th Circuit, representing a client in a filing status dispute with the IRS. Frank DiPietro (’14), working under the supervision of Tax Clinic Professor Kathryn Sedo, presented the argument; he had begun working on the case while a student in the clinic. Last week, the court issued its ruling: a victory for the client and for the clinic's mission and strategy.

The client, a Somali immigrant named Isaak Abdi Ibrahim, who does not speak English, had erroneously filed a "head of household" tax return based on bad advice from a tax preparer—a situation tax lawyers see frequently. The court's June 10 decision vindicated the clinic's arguments that Ibrahim is entitled to amend his return and claim tax credits and refunds due to him under his correct filing status, and rejected the IRS's contention that he was barred from doing so by technical procedural rules.

To read the opinion of the 8th Circuit's three-judge panel, click here. DiPietro, who was recently named a teaching fellow in the Law School's Center for New Americans and the Tax Clinic, is also the recipient of a 2015-17 Brunswick Public Service Fellowship from the ABA Section of Taxation. 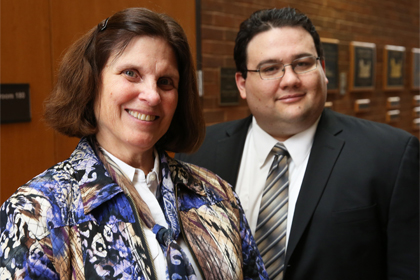 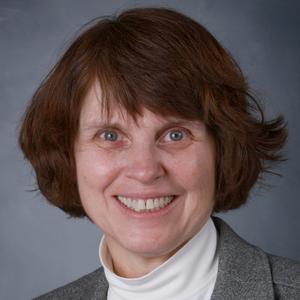