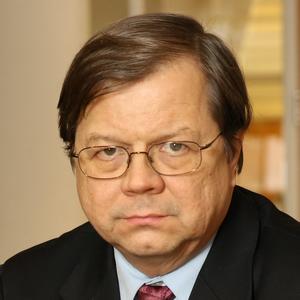 Professor Brad Karkkainen was quoted in The Seattle Times on the effect of a lawsuit under the National Environmental Policy Act (NEPA) on a U.S. Navy proposal to build a second munitions wharf at Naval Base Kitsap Bangor, home port to the nation's largest fleet of nuclear submarines. The Navy contends the project is necessary to accommodate upgrade work on the submarines' ballistic missiles. The Navy produced an environmental impact statement (EIS) that acknowledged the project will cause some harm to local marine life, but project opponents, including peace and environmental groups, contend the Navy's EIS did not adequately consider alternatives such as using the existing wharf round-the-clock or doing the missile upgrade work at another facility. Instead, the NEPA alternatives analysis focused primarily on alternative designs for a second wharf at the Kitsap Bangor site. Karkkainen explained that even if the plaintiffs' NEPA suit is successful, it would only delay the project long enough for the Navy to prepare a revised environmental impact statement, but that NEPA plaintiffs often hope to use such delays and the information generated in the analysis to "create a different political climate that could make agencies reconsider" their original plans.
Source
http://seattletimes.nwsource.com/html/localnews/2018473525_navywharf20m.html