This seminar examines sex discrimination and the legal prohibitions on its practice. These issues are considered in both modern and historical contexts, with particular emphasis on the two major periods of feminist organization in the United States and the ways in which the law has responded, or failed to respond, to feminist claims. Topics include: women's legal status before and after the rise of the first organized woman's rights movement; the rise of the second women's movement and the emergence of heightened constitutional scrutiny for sex-based distinctions; the question of when, if ever, sex-based differences authorize differential treatment; the constitutional status of facially-neutral laws that have a disproportionate impact on women; and statutory protection against sex-based discrimination. 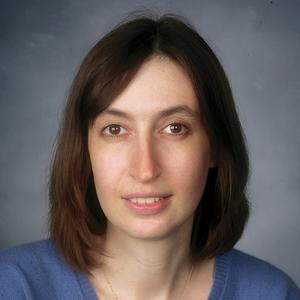