This three-credit course will cover approximately half of a traditional five- or six-credit "Federal Courts" curriculum; the other half is covered in LAW 6120 Federal and State Courts. Students may take either course or both courses, in any order. This course will explore issues that were raised in Constitutional Law and Civil Procedure regarding federal courts and the interactions between the federal and state judicial systems. Topics discussed may include Congressional power over jurisdiction, legislative courts, justiciability, appellate jurisdiction, Supreme Court review over state court decisions, and general principles of federal subject matter jurisdiction. This course is important for anyone planning a judicial clerkship or a legal career that includes litigation in federal courts. 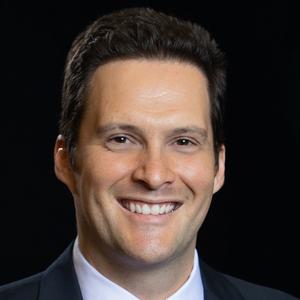