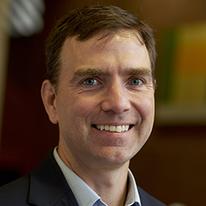 Professor Christopher M. Turoski ’98 is director of Patent Law Programs and brings two decades of progressive, real-world experience to lead the Master of Science in Patent Law and the LL.M. in Patent Law programs. In this role, he makes certain both the programs and the students are prepared to excel in the modern business environment.

Previously, Turoski held a series of executive-level positions at Cargill Inc. As a vice president at Cargill Animal Nutrition Technologies, he led all intellectual property aspects of a multibillion-euro acquisition of the company’s primary competitor. As secretary and counsel for Format Solutions, a Cargill subsidiary, he was responsible for a worldwide multimillion-dollar intellectual property and software licensing program. He also served as managing senior counsel at Cargill, leading a global team of lawyers and professionals in adding value through the management of all legal affairs of the business. 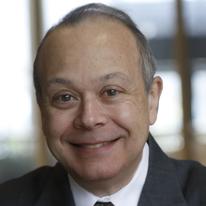 Thomas F. Cotter is chair of the Intellectual Property and Technology Law Concentration and the Briggs and Morgan Professor of Law at the University of Minnesota Law School. Professor Cotter’s principal research and teaching interests are in the fields of domestic and international intellectual property law, antitrust, and law and economics. He is the author of six books, including Patent Wars: How Patents Impact Our Daily Lives (2018), and Comparative Patent Remedies: A Legal and Economic Analysis (2013), both published by Oxford University Press. Professor Cotter has published over 60 other scholarly works, including articles in the California Law Review and the Georgetown Law Journal, and over 900 posts on his award-winning blog, ComparativePatentRemedies.com. Most recently, the Innovators Network Foundation, in partnership with ACT|The App Association, appointed Professor Cotter to a one-year Intellectual Property Fellowship. 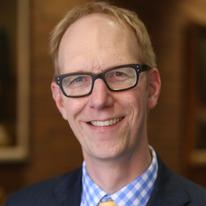 Professor William McGeveran is an associate dean of the law school. He teaches and writes primarily about data privacy, trademark, and internet law. McGeveran is the author of a major law school casebook used to teach privacy law in over 20 law schools, and he serves as the reporter for the Uniform Law Commission’s Study Committee on Online Privacy Protection. His recent scholarship has focused on privacy in social media, data security regulation, free speech in trademark law, and the comparison of European and U.S. privacy law.

Professor McGeveran earned a J.D. from New York University and a B.A. from Carleton College. Before coming to the University of Minnesota, he was a resident fellow at the Berkman Center for Internet and Society at Harvard Law School. He previously clerked for a federal judge and practiced as a patent litigator in Boston, working on multimillion-dollar biotech cases. He is on Twitter at @BillMcGev.

The Master of Science in Patent Law program features thought-leading faculty in leadership positions at diverse organizations, including multinational corporations and patent law firms such as: 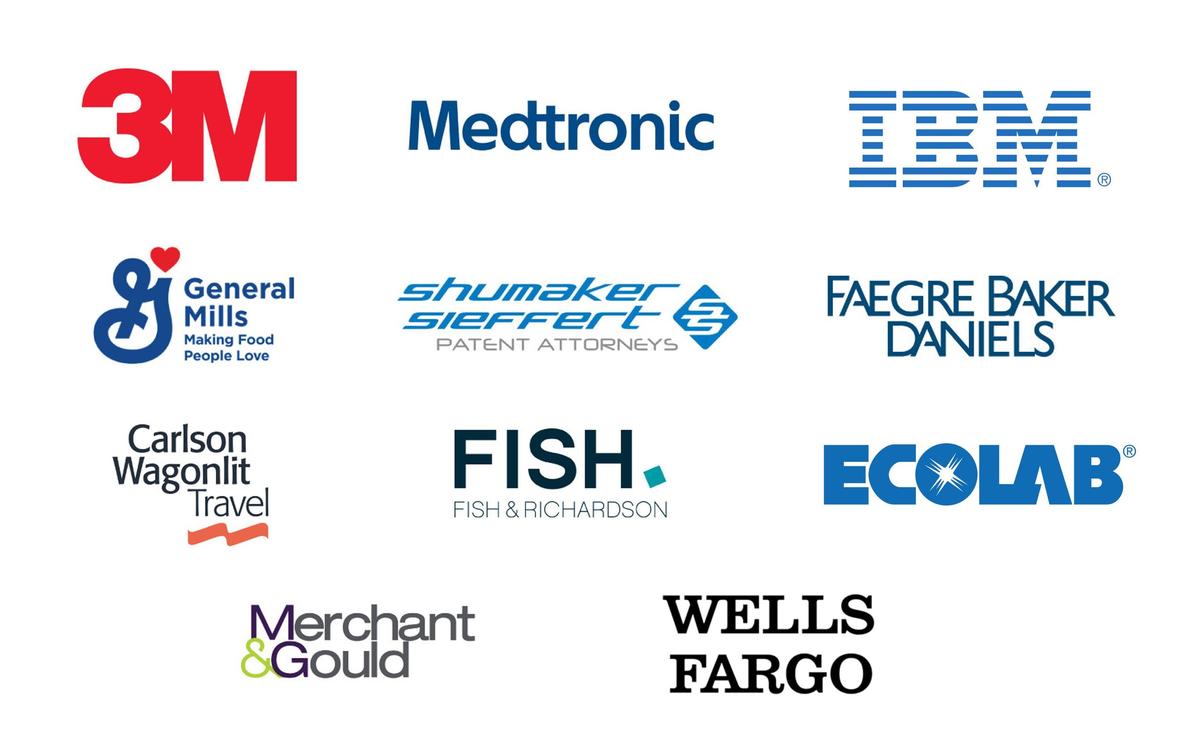 Master of Science in Patent Law