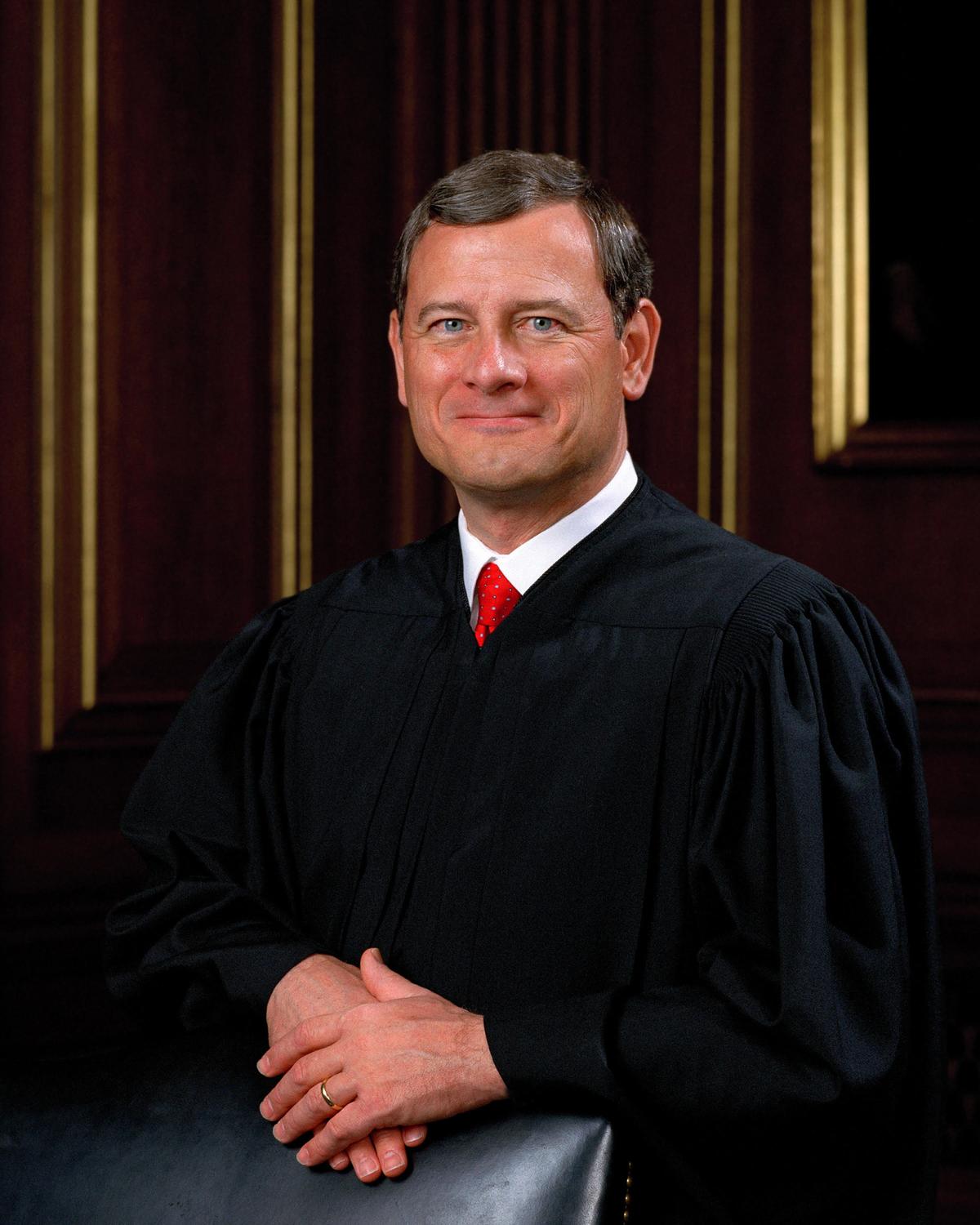 Video: View a video recording of this event on our YouTube channel.

Photo: Collection of the Supreme Court of the United States

For media inquiries, please contact the Law School's Director of Communications, Mark Cohen, at (612) 625-6691 or mcohen@umn.edu.

Professor Robert A. Stein, class of 1961, dean of the Law School for 15 years, and former chief operating officer of the American Bar Association, generously endowed this lecture series to enrich the program of the Law School by inviting leaders of the bench and bar and of the governments of the United States and other nations to deliver an annual lecture on a topic of national or international interest.