Mahlon Floyd Hanson ’69, a former judge for the Minnesota Workers Compensation Court of Appeals and the Miami Immigration Court, died on Dec. 29 at the age of 77.

Hanson received both his bachelor of arts and law degrees from the University of Minnesota. In addition to his judicial service, he served as an assistant counsel for the former Immigration and Naturalization Service (INS) in Minnesota and later in Miami.

Hanson also served as a Staff Judge Advocate Officer in the U.S. Army on active duty and as a reservist. He retired as a Colonel. 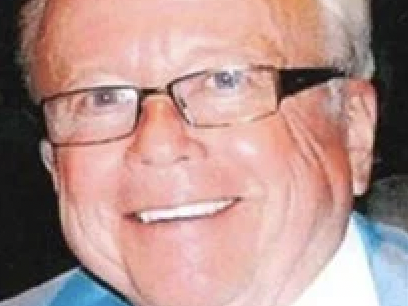