The Law School’s new Civil Rights Appellate Clinic recently helped prepare and file an amicus brief in a Minnesota Supreme Court case contesting the legality of a police search of a woman’s shoulder purse during a vehicular stop.

Working with the national ACLU’s Criminal Law Reform Project  and the ACLU of Minnesota, the clinic, through its director, Visiting Assistant Professor Elizabeth Bentley, helped prepare and file an amicus brief arguing that the search violated the Minnesota Constitution. The Minnesota Supreme Court has interpreted the state constitution to provide robust protection against unreasonable searches and seizures of drivers and passengers, and the Court has recognized in other contexts that a carried purse is essentially an extension of the person and therefore subject to heightened protection, the brief notes.

“If a carried purse is subject to a warrantless automobile search, it raises a serious threat to the equal enjoyment of freedom from unreasonable searches and seizures,” the brief continues. “It is almost certain that, if Ms. Barrow identified as male or chose a different form of gender expression, many of the items in her purse would have been located in her pockets or elsewhere on her person. No one argues that the officer lawfully could have searched Ms. Barrow’s pockets.”

This is the second amicus brief that Civil Rights Appellate Clinic has been involved with filing. Last June, the clinic filed an amicus brief in an Arizona capital case currently pending before the U.S. Supreme Court. 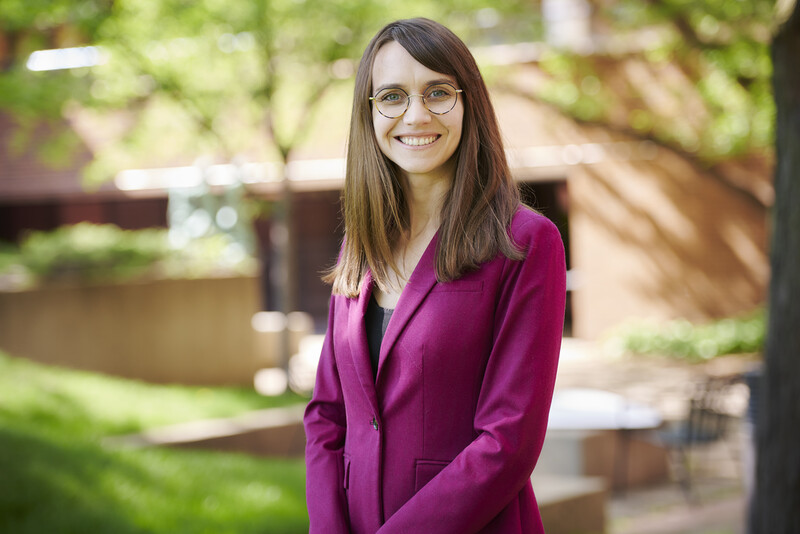 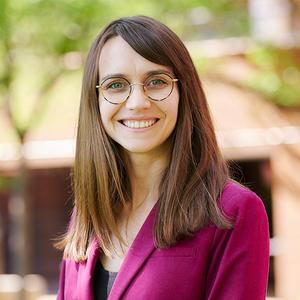