Minnesota Law's new Racial Justice Law Clinic, led by associate clinical professor Liliana Zaragoza, is highlighted today in the University of Minnesota's newly launched "Building a Better World" series. The series focuses on ways in which the University "is adapting to the needs of a rapidly changing world by creating new ways of thinking, of doing, and of being."

"People and organizations continue to advocate for justice and change in Minnesota, confronting stark racial inequalities and persistent violence against communities of color," the article reports. "A new legal clinic at the University of Minnesota Law School (Minnesota Law) aims to target systemic racial inequalities and discrimination while training future lawyers in this critical work."

Zaragoza observes, "Through their casework, students will learn how to engage in client-centered and movement-led lawyering in service of racial justice, equity, and liberation for our communities."

The article also quotes 2L Lucy Chin, who says she drawn drawn to the clinic after completing her master’s degree in social work at Washington University in St. Louis, in part because of her experiences in that city. “I was in St. Louis when Michael Brown was shot and killed. I was not in Minneapolis for George Floyd's killing, but many of the conversations … the emotional reaction was similar."

You can read the full article in the "Creating a More Just Society" section of the Building a Better World series.

The intro and full "Building a Better World" series is also available for viewing. 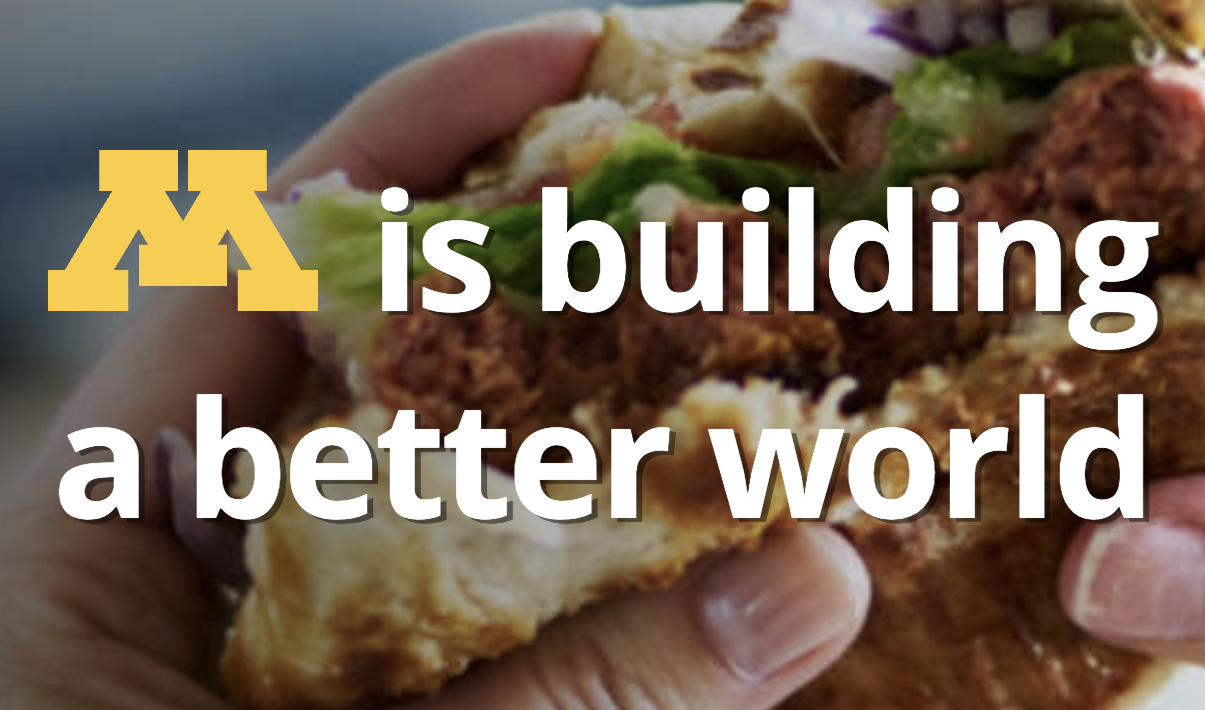