A team of Minnesota Law students performed well at the 2021-22 Duberstein Bankruptcy Moot Court Competition. The national competition was held in New York City from February 26-28, 2022.

The team was composed of two 3L students, Riley Ji and Sara Jane Koste. Ji is a veteran of IP Moot Court. Koste is a veteran of Civil Rights Civil Liberties Moot Court and also participated in last year’s oral argument tournament. Both students are interested in practicing bankruptcy law.

The team was coached by two Minnesota alums, Steve Kinsella, ‘11 and Chris Wilcox ‘11. Both Kinsella and Wilcox practice bankruptcy and have coached the team for many years. Reflecting on this year’s team, Wilcox said “ . . .they performed at their best and should be as proud as Steve and I were of their performances.” 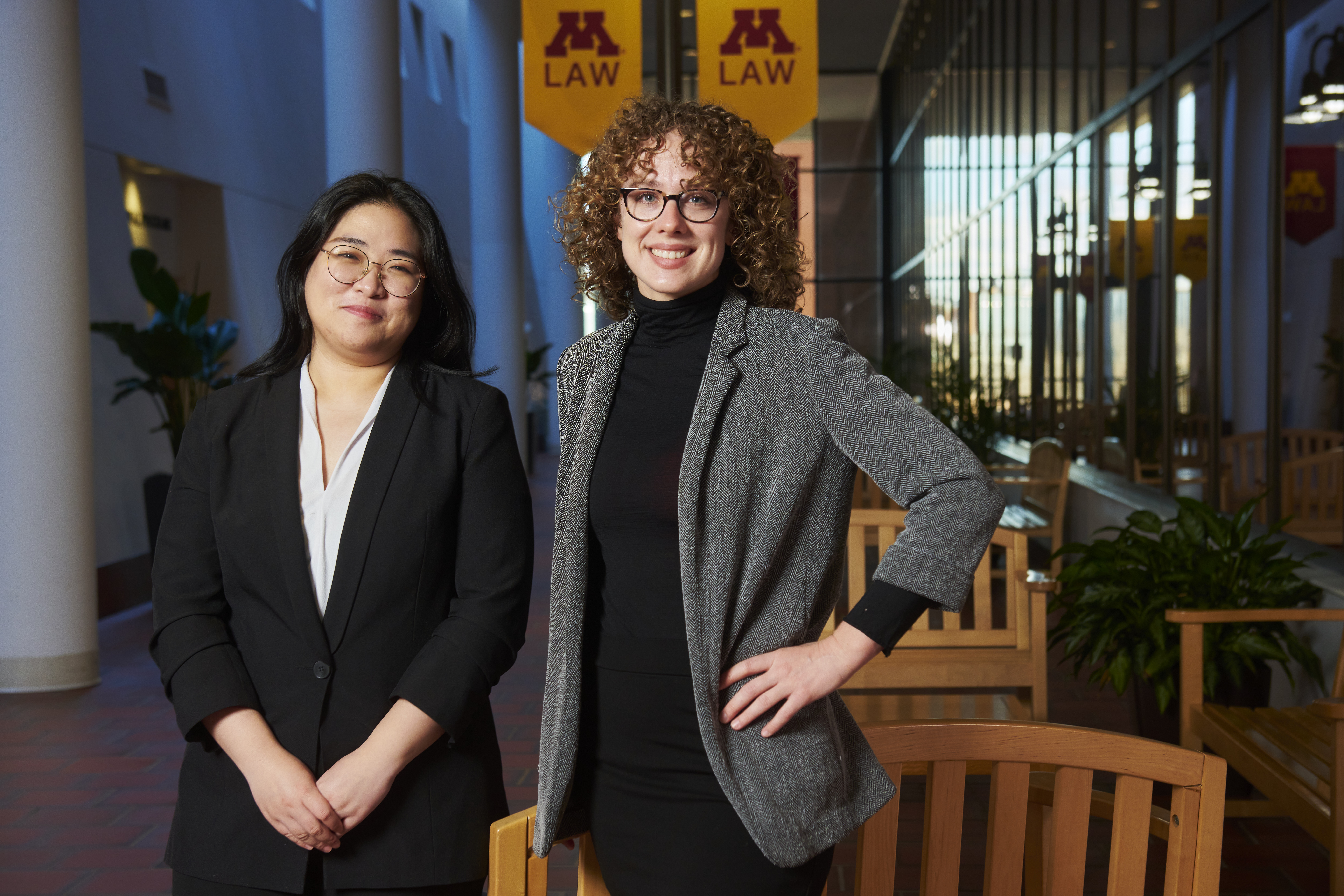