Mellum practiced in Faegre & Benson's Corporate Group for more than 30 years, serving as head of the group for more than 10 years, and on its Management Committee for 12 years. He concentrated his practice in the representation of developing businesses, including general corporate counseling, various types of debt financings, private and public securities offerings, and mergers and acquisitions faced by such businesses as they develop. He was influential in his firm's decision to represent the fishing community impacted by the Exxon Valdez oil spill in 1989. He also counseled the Excelsior-Henderson Motorcycle Company on its rebirth of a historic American-made motorcycle.

Mellum later formed his own law firm, Mellum & Welsh, LLP with his daughter, Wendy Welsh '96, as his partner.

Mellum established a scholarship fund in his name at that Law School. That fund has made 18 awards and supported 10 different students since its creation in 2002. 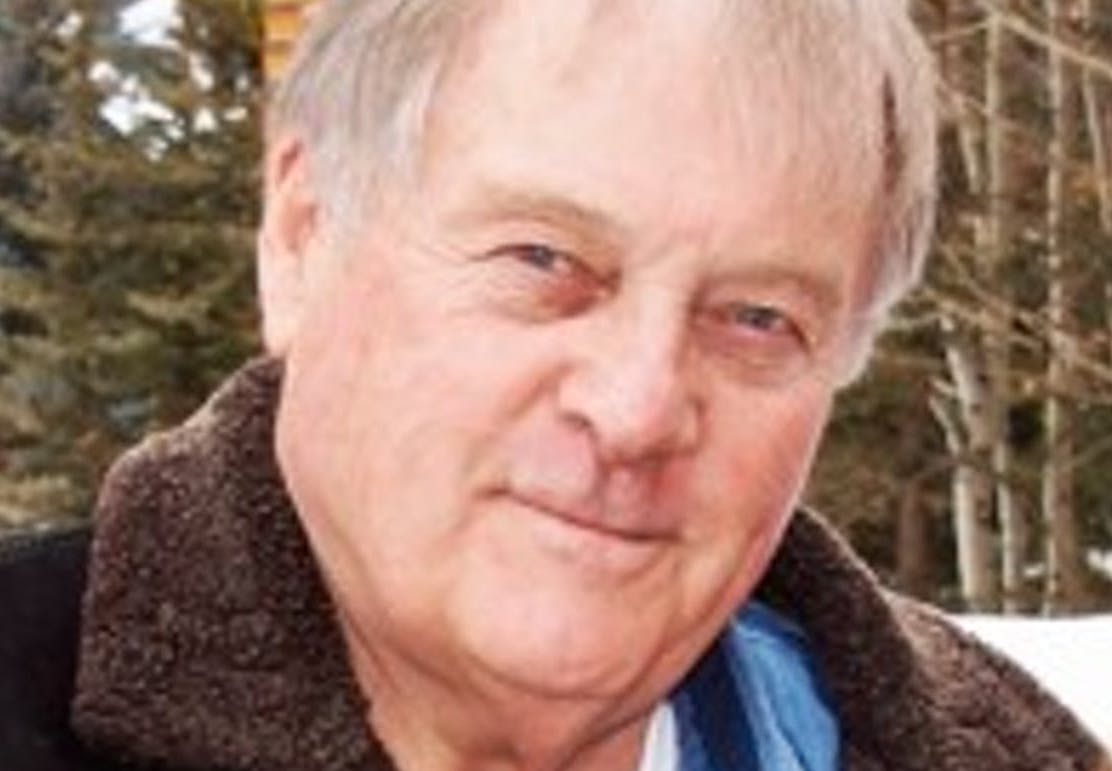