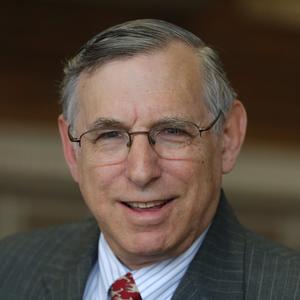 “Insurers that opted into the class action and litigation funders that purchased insurer claims are sophisticated businesses. Arguably, they don’t need the same kind of protection from large fees that unsophisticated consumers would need.” This is what Professor Herbert Kritzer had to say about potential challenges to a $185 million fee request by Quinn Emanuel for representing insurers in a suit in which the insurers recovered $3.7 billion of compensation the plaintiffs were owed by the federal government under the Affordable Care Act. Kritzer was interviewed by a reporter from Bloomberg News, and comments from that interview were included in an article about the fee request appearing in the ABA Journal. The insurers Quinn Emanuel represented had been told that if the claim were successful, the firm would seek a fee up to 5% of the amount recovered. At least some of the insurers subsequently sold their interest in any recovery at a discount, and there was speculation that some of the insurers who had not sold their claims and some of the purchasers of the claims from other insurers would not challenge the fee request as excessive based on it working out to more than $18,000 per hour for the work Quinn Emanuel put into the case.