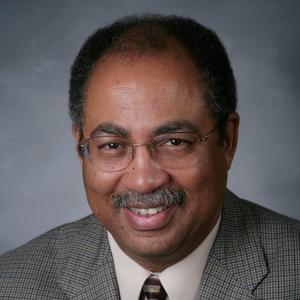 Carl Warren, a clinical education and civil rights professor, participated on a panel co-sponsored by the Minnesota Bar Association and the Association of Black Lawyers on Feb. 24 that discussed the affirmative action case Fisher v. University of Texas at Austin. In responding to a remark by Justice Scalia that “it does not benefit African Americans to get them into the University of Texas where they do not do well, as opposed to having them go to a less advanced school, a ... slower track school where they do well”, and a query by Chief Justice Roberts as to “[w]hat unique ­perspective does a minority student bring to a physics class?”  Warren said, "These are not the musings of someone deluded into thinking that we are living in a post-racial society where affirmative action is no longer needed. It's much more malevolent than that…they hearken back to that bygone era when separate but purported equal was promoted as a solution to problems concerning race" The panel was covered extensively in an article in Minnesota Lawyer.