THIS EVENT HAS BEEN POSTPONED. The new event date will be updated on this page in the near future. Contact Amanda Lyons (lyon0061@umn.edu) with any event questions.

Register in advance for this Zoom webinar 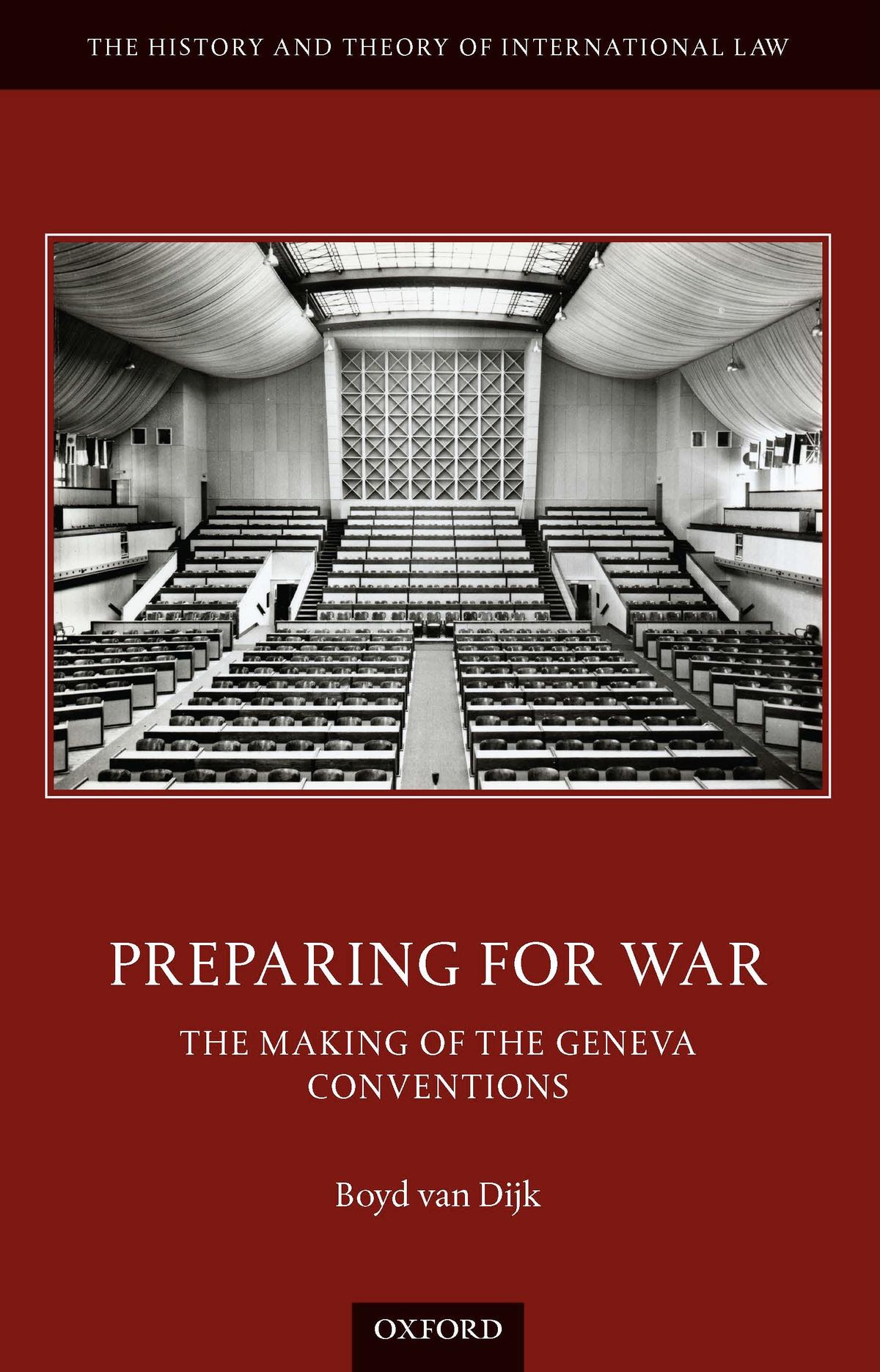 Join us for an interactive discussion about Dr. Boyd van Dijk’s exciting new book, Preparing for War (Oxford University Press 2022). Dr. Van Dijk will be joined in conversation with Dr. Emma MacKinnon and University of Minnesota PhD student Megan Manion and engage questions and comments from the audience.

The 1949 Geneva Conventions are the most important rules for armed conflict ever formulated. They continue to shape contemporary debates about regulating warfare. But their history is often misunderstood. For most observers, the drafters behind these treaties were primarily motivated by liberal humanitarian principles and the shock of the atrocities of the Second World War. This book tells a different story. It shows how the final text of the Conventions, far from being an unabashedly liberal blueprint, was the outcome of a series of political struggles among the drafters. It also concerned a great deal more than simply recognizing the shortcomings of international law as revealed by the experience of war.

Preparing for War, based upon extensive archival research and critical legal methodologies, argues that a better way to understand the politics and ideas of the Conventions’ drafters is to see them less as passive characters responding to past events than as active protagonists trying to shape the future of warfare. In many different ways, they tried to define the contours of future battlefields by deciding who deserved protection and what counted as a legitimate target. Outlawing illegal conduct in wartime did as much to outline the silhouette of humanized war as to establish the legality of waging war itself.Although they did not seek war as such, drafters prepared for it by means of weaving a new legal safety net in the event that their worst fear should materialize, a specter still haunting us today.

Past events in this series include: 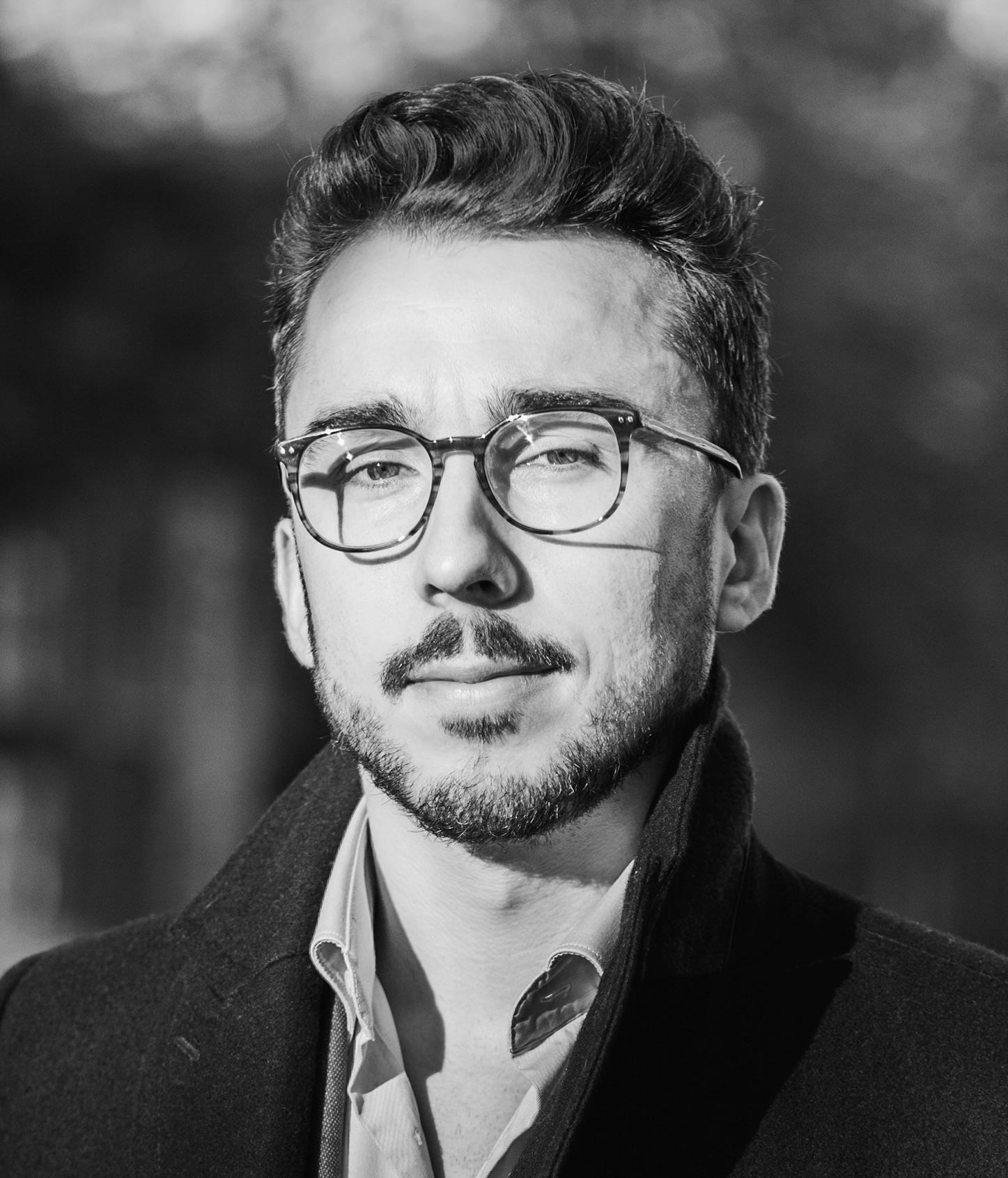 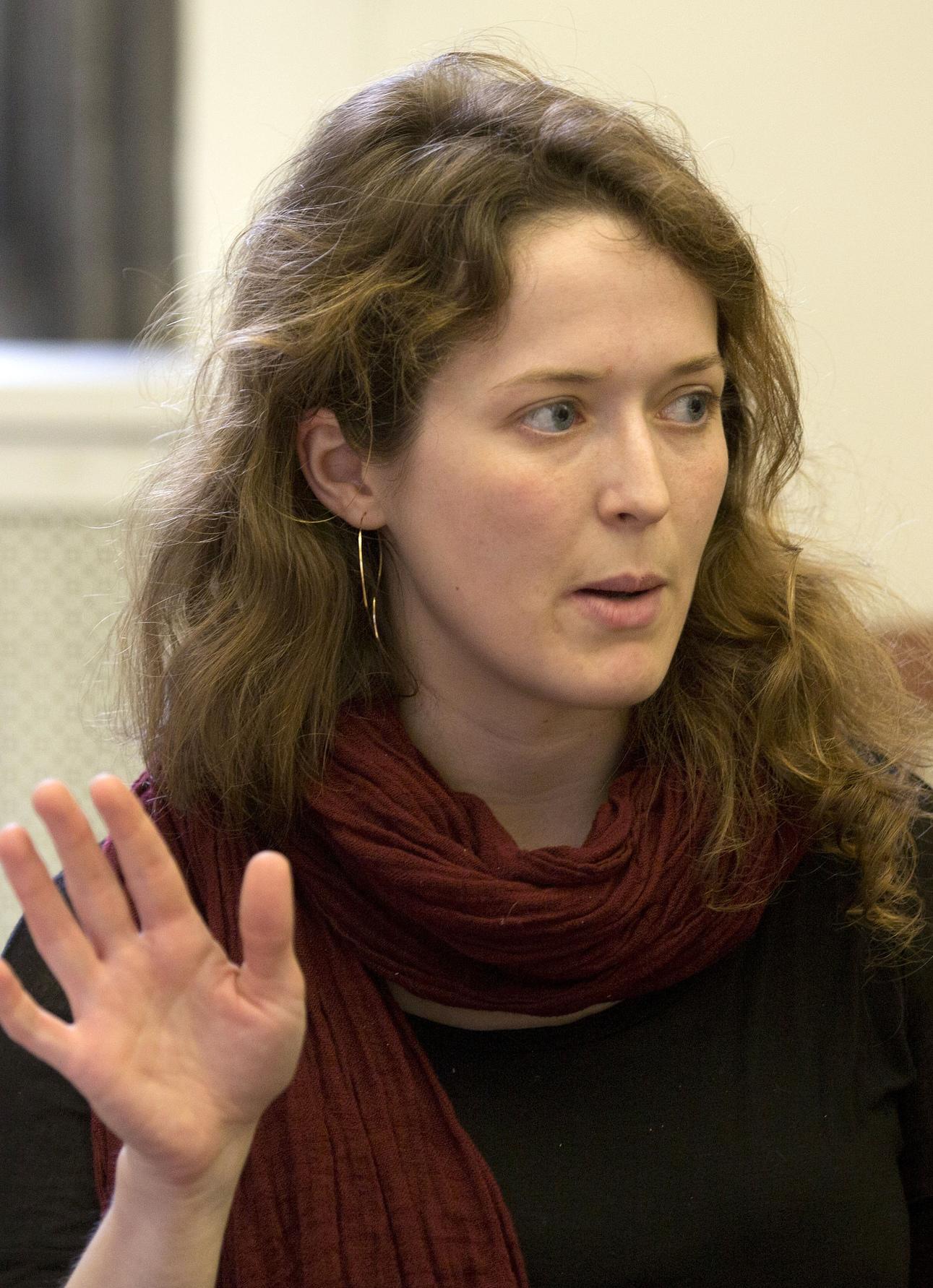 Discussant: Dr. Emma MacKinnon
University Assistant Professor of the History of Modern Political Thought, and a Fellow of Emmanuel College, University of Cambridge 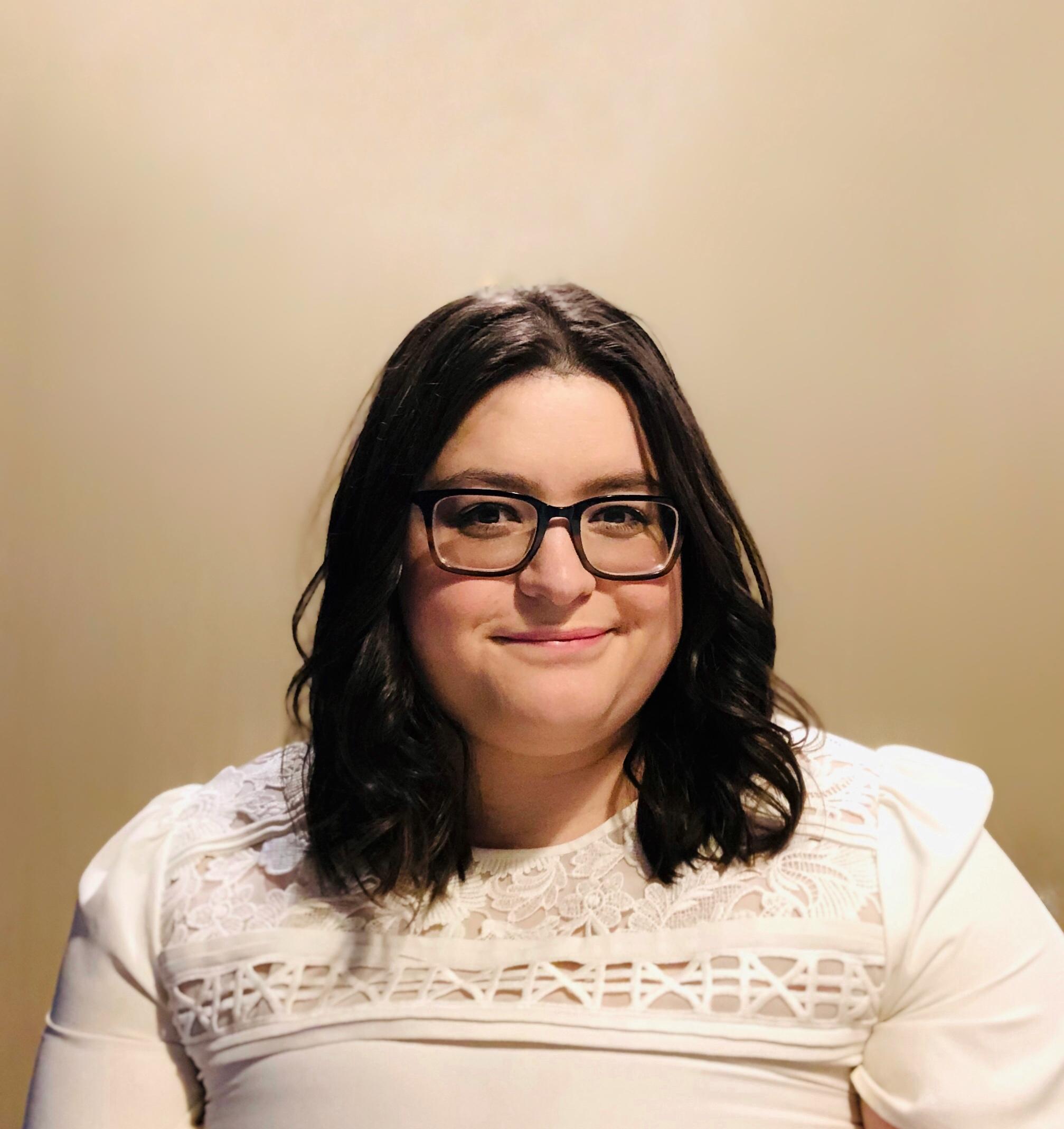 Discussant: Megan Manion
PhD student in Political Science at the University of Minnesota, Fellow with the Interdisciplinary Center for the Study of Global Change (ICGC) and the Human Rights Center

University Assistant Professor of the History of Modern Political Thought, and a Fellow of Emmanuel College, University of Cambridge

PhD student in Political Science at the University of Minnesota, Fellow with the Interdisciplinary Center for the Study of Global Change (ICGC) and the Human Rights Center

Human Rights Program at the University of Wisconsin