Justice for Black Neighborhoods: A Conversation with Scholars and Residents of the Highway Diaspora 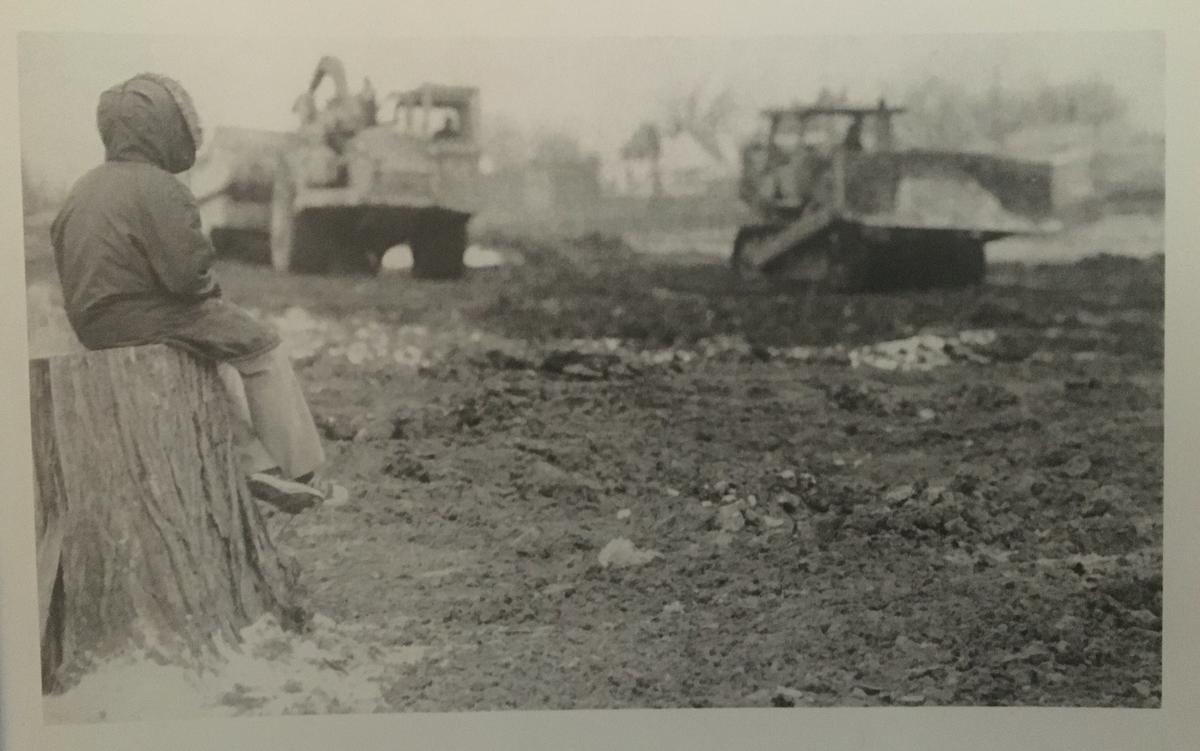 The Interstate Highway Act of 1956, the nation’s largest public works project at the time, laid the groundwork for the modern American metro, in which hundreds of millions of commuters zip between expansive suburban homes and jobs concentrated in the urban core. But suburbanite convenience brought destruction and heartbreak for communities along the routes of new highways. People of color, in particular, already segregated into a few corners of the city, were left in the cold–often forced to abandon their neighborhoods to make way for the highways yet unwelcome in the suburbs that the new roads created. As Deborah Archer, a legal scholar and President of the ACLU observed in “White Men’s Roads Through Black Men’s Homes,” highways “facilitated the physical and economic destruction of Black communities.”

In the Twin Cities, more than 80 percent of St. Paul’s Black residents lived in the neighborhood of Rondo prior to the passage of the Highway Act. Then, in 1958, the State of Minnesota routed I-94 through Rondo’s heart, bulldozing approximately 1,500 homes and 300 Black businesses. Now, more than sixty years later, those that highways displaced are leading a growing movement around the country to reclaim the communities they lost. One of its most prominent trail blazers is ReConnect Rondo, a nonprofit that seeks to build a community land bridge over I- 94 and reignite a Black cultural enterprise district in St. Paul. Exploring the legal origins of our racist highway infrastructure policies and the promise of restorative public projects, this discussion with two of the leaders of ReConnect Rondo will chart a path for how to equitably rebuild America’s cities.

Marvin Roger Anderson, Board Chair of ReConnect Rondo, grew up in Rondo in a development his father helped build—until the highway forced his family from their property in 1958. A retired attorney, Anderson is the former Minnesota State Law Librarian as well as the former Reference Librarian for the University of Minnesota Law School. He continues to preserve the history of the neighborhood of his youth as an activist, lecturer, and curator of exhibits about Rondo. He is also cofounder of the annual Rondo Days festival, which celebrates the Black cultural hub, and he played a pivotal role in the conception and construction of the Rondo Commemorative Plaza in 2017 and the purchase and renovation of building adjacent to the plaza known as the Rondo Center of Diverse Expressions in 2019.

Keith Baker, Executive Director of ReConnect Rondo, Inc., came to the organization with more than 35 years of experience in the public, private and nonprofit sectors—18 of those years with the Minnesota Department of Transportation overseeing federal and state professional technical contracting and construction compliance monitoring. Formerly a member of the Ramsey County Blue Ribbon Commission he helped to bring attention to Minnesota’s ranking as 50th in the nation for racial disparities. Baker has crafted policies that addressed equitable development, entrepreneurism, and business and workforce opportunity access. He sees the big picture and also how to navigate institutional barriers to ensure equitable outcomes. An example is his orchestration of strategies to ensuring inclusion of minority- and women-owned engineering and architect firms on the billion-dollar U.S. Bank Stadium project.