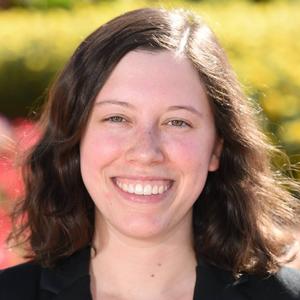 While in law school, Magnolia served on the editorial board of the DU Water Law Review, and she served as a summer clerk to Justice Brian D. Boatright of the Colorado Supreme Court and to Judge Ann Gail Meinster in Colorado's First Judicial District. She also worked with a small employment law firm and with the Water Resources Division of the National Parks Service.