Up to  sixteen 2Ls do a warm-up assignment in September and October based on one of these areas of law.  Students then present oral argument on the first assignment.  This is followed by the first draft of an appellate brief, due toward the end of the fall semester.  After critique by the Directors, students rewrite the briefs.  Students do extensive oral argument work, based on the problem addressed in the briefs, during spring semester.  Final oral arguments are presented in courtrooms to attorneys practicing in intellectual property law. 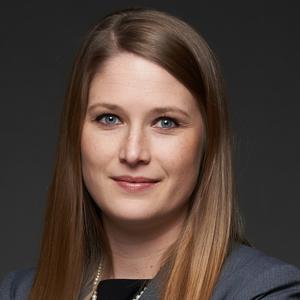