This 3-credit course focuses on two interrelated bodies of law: the rules pertaining to the use of force in international law (known as the jus ad bellum) and those regulating the conduct of hostilities under the laws of (international and non-international) armed conflict (known as international humanitarian law, the laws of armed conflict, or the jus in bello). The first part of the course will cover such issues as the “Just War” theory, its history and its relevance in the modern world; The general prohibition on the use of force under Article 2(4) of the UN Charter and its scope; Use of force by the UN: collective security and law enforcement actions; individual and collective Self-defense; Humanitarian intervention; and Nuclear weapons in international law. In the second part of the course we will cover the regulation of the means and methods of warfare focusing on what are known as the Geneva and Hague laws: The four Geneva conventions protecting the wounded, sick, and shipwrecked, prisoners of war, and civilians; The means and methods of war, lawful and unlawful weapons, and lawful and unlawful targets; The law of internal armed conflicts; and the particular challenges presented by asymmetric warfare. 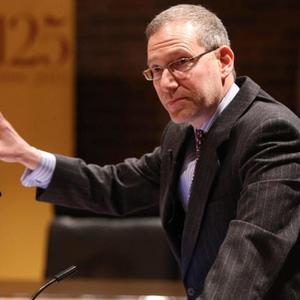