This seminar course will examine the breadth and depth of efforts to combat and raise awareness about human trafficking, a form of modern-day slavery in which people are compelled through force, fraud, coercion, or other means to engage in commercial sexual exploitation or forced labor.

The class will explore both domestic and international strategies to address sex trafficking, forced labor, and domestic servitude from several perspectives, including: the prohibition against slavery and involuntary servitude in the United States Constitution; the federal Trafficking Victims Protection Act (“TVPA”); federal, state, and local criminal prosecutions of traffickers; assistance for victims and victims’ rights issues; and issues of international cooperation and conflict. We also will focus on the role that law enforcement, the United States government, and non-governmental organizations play in combating human trafficking. And, we will examine the unique and necessary ways in which law enforcement and victim service providers collaborate to ensure protections and services for the victims of human trafficking. The roots of laws banning trafficking reflect definitional trade-offs and normative assessments of gender, rule of law, worker’s rights, victims’ rights, and federalism.

In this course, students will be challenged to critically analyze the definition of trafficking, its historical evolution, and its central role in the development of laws prohibiting trafficking and protecting victims. The seminar will trace this history to today’s efforts to criminalize and combat human trafficking in the U.S. and abroad. 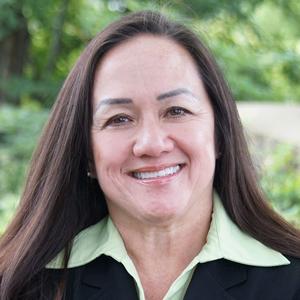 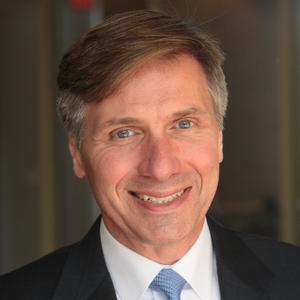