Dean Garry W. Jenkins joined faculty and staff in a virtual celebration of the milestones and achievements of our Law School community on June 24, 2021.

Congratulations on Your Retirement! 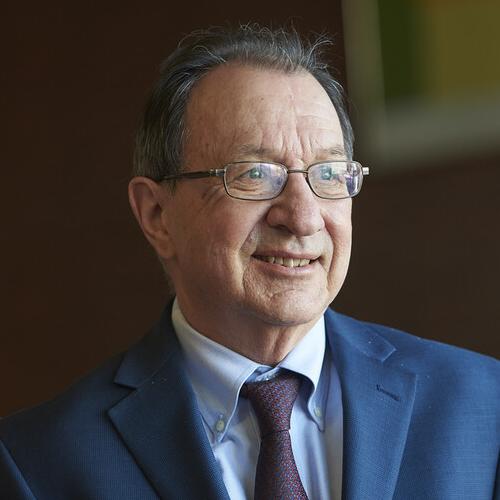 Stephen Befort ’74 has been a pillar of the Minnesota Law labor and employment law community, making significant contributions in the classroom, clinic, and courtroom and producing incisive scholarship and legal writing during a nearly 40-year career at the University. Known as a national and international authority on labor and employment law, Befort helped establish the Labor & Employment Law concentration and brought rich public-sector experience to his work.

In Pursuit of Justice: Retiring Professor Richard Frase Closes the Book on a Storied Career in Criminal Law 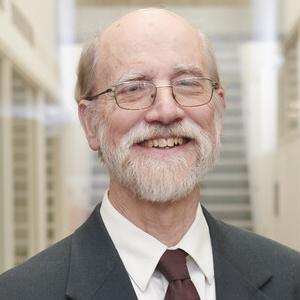 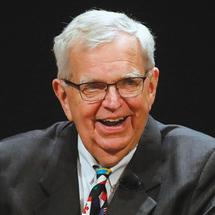 When Professor Fred Morrison came to the University of Minnesota Law School in 1969, the entering class was nearly all male, there were no international students, Minnesota statutes fit tightly into two volumes, and the faculty was as big as the second largest law firm in the state. Times have changed.

Congratulations to Faculty and Staff on your Milestone Anniversaries! 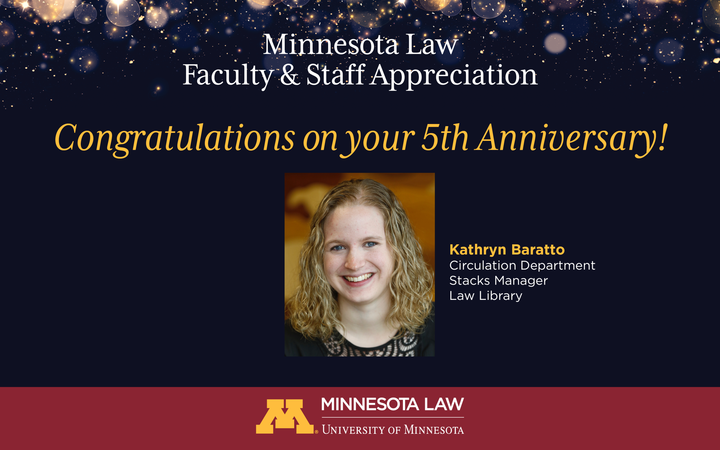 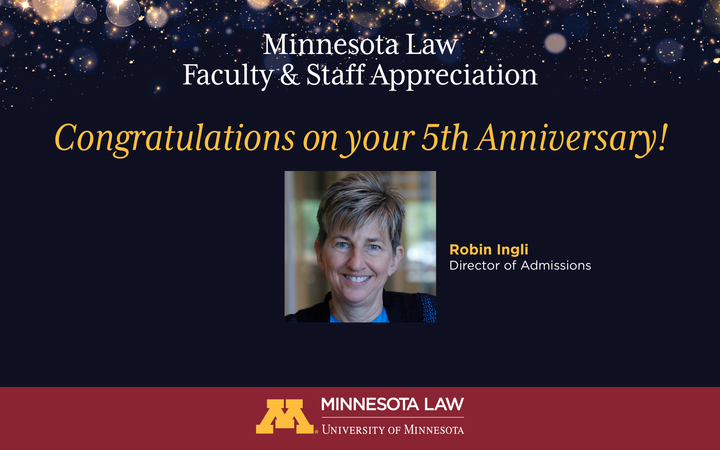 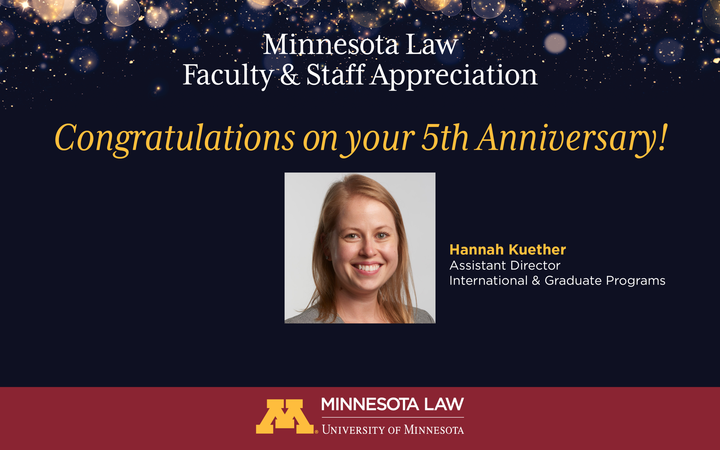 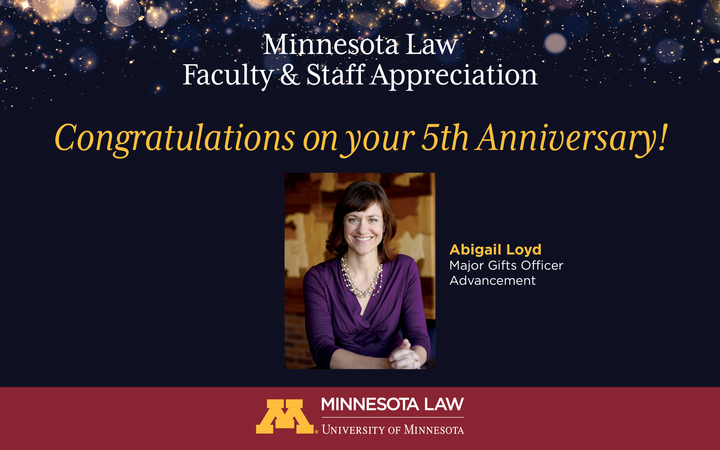 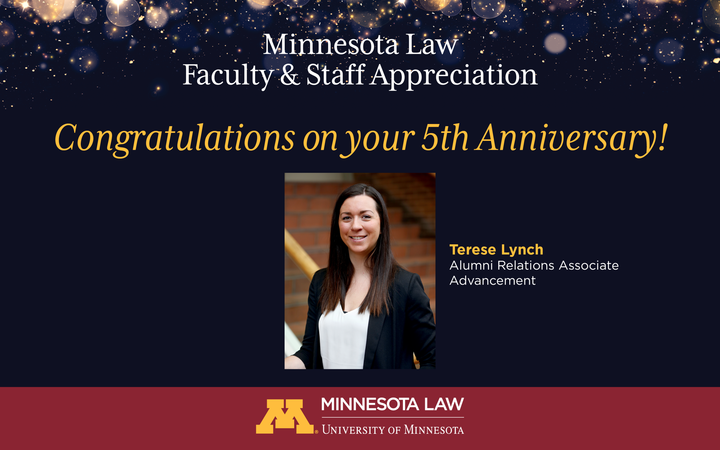 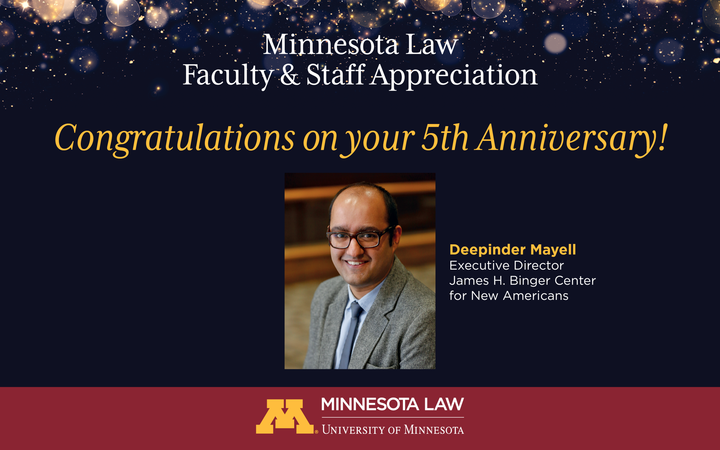 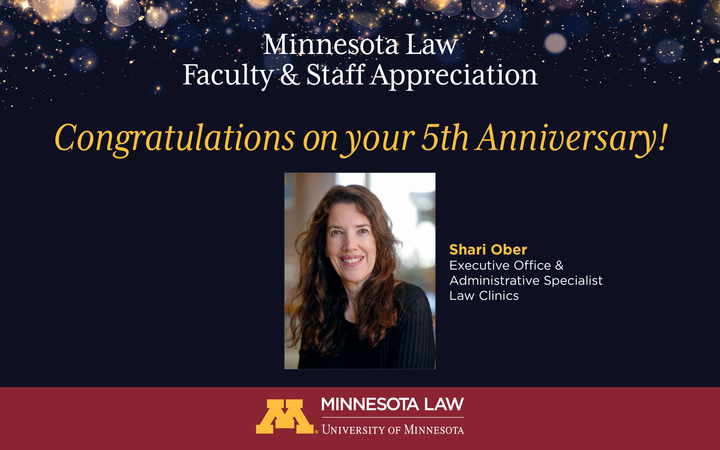 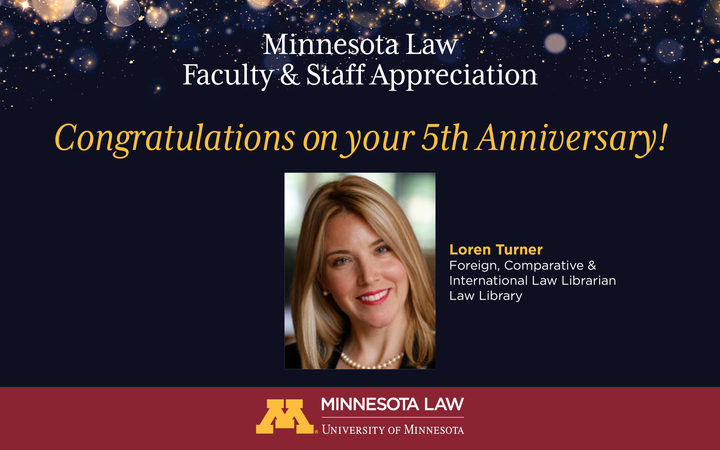 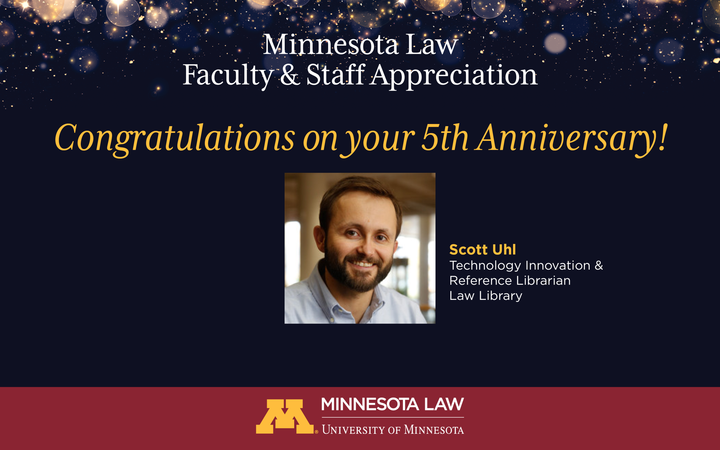 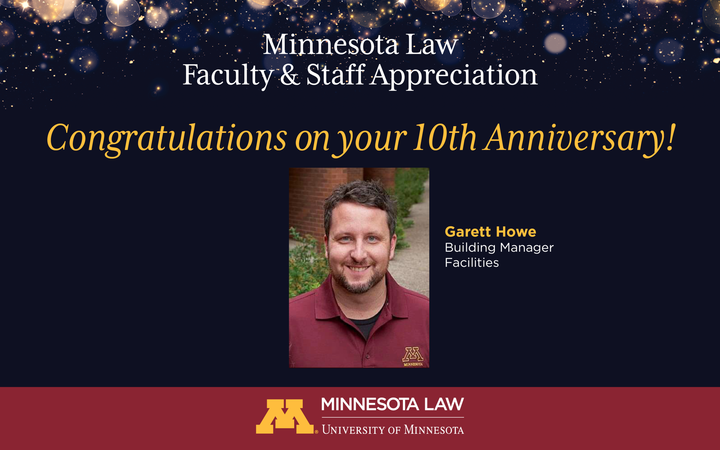 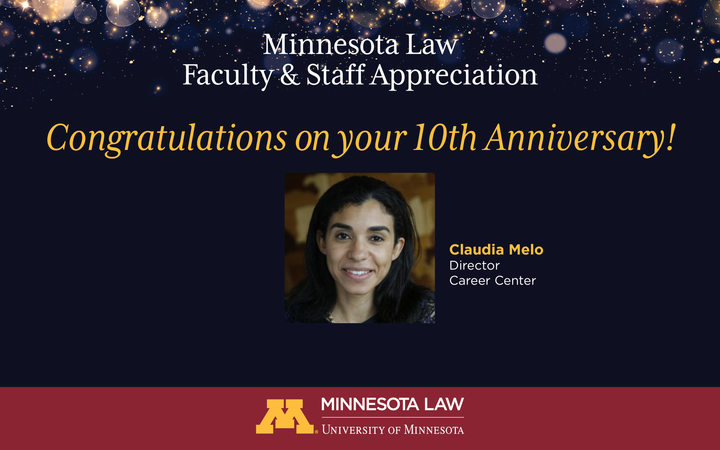 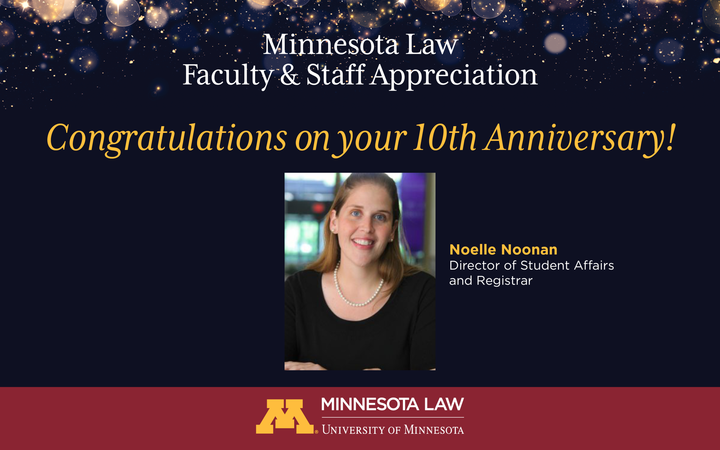 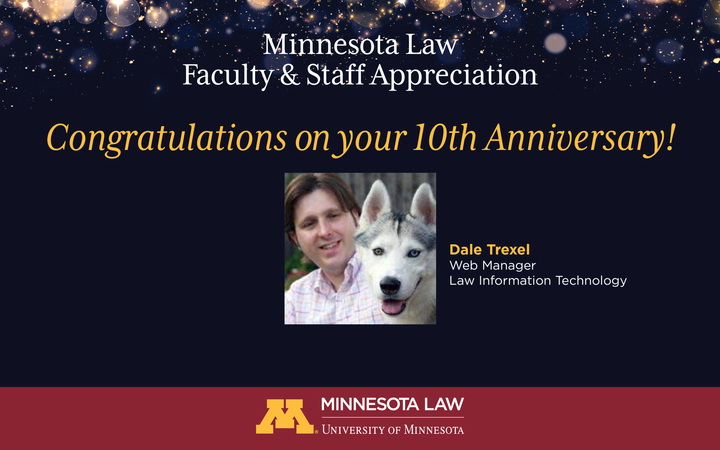 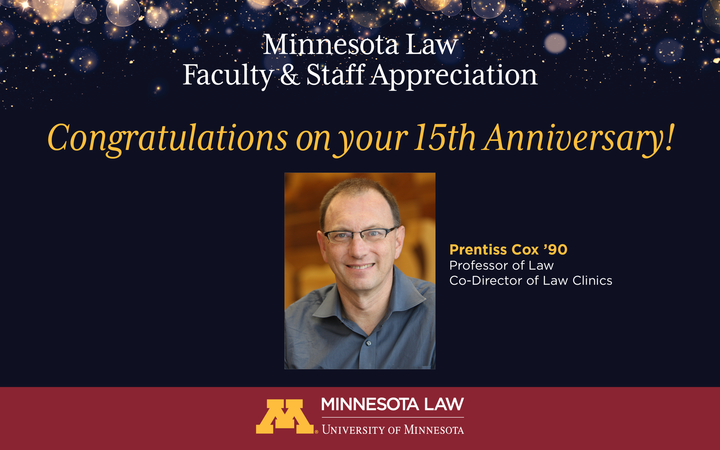 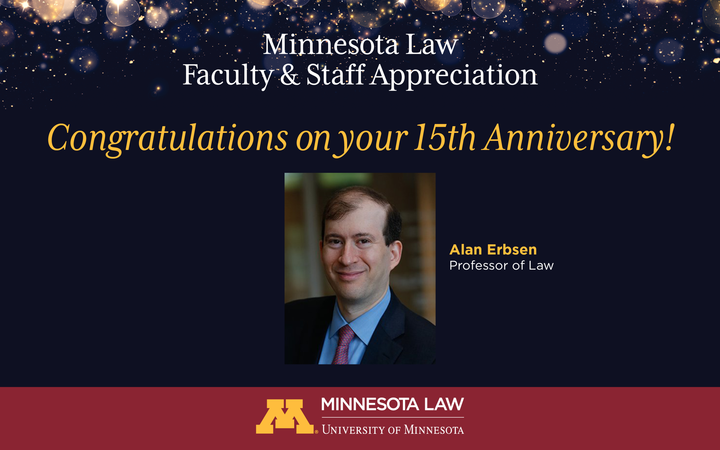 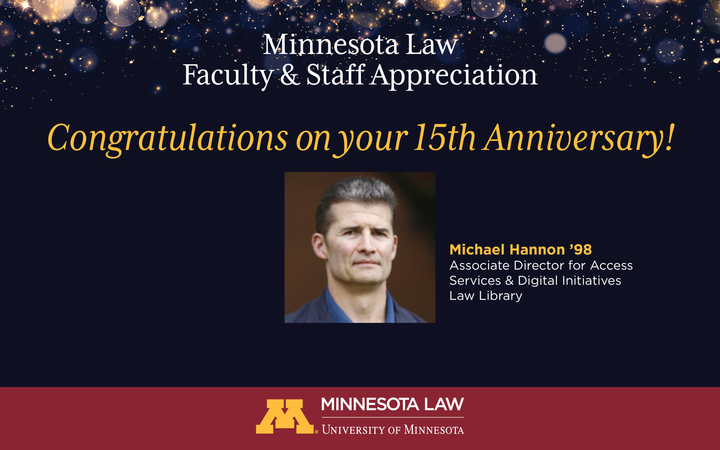 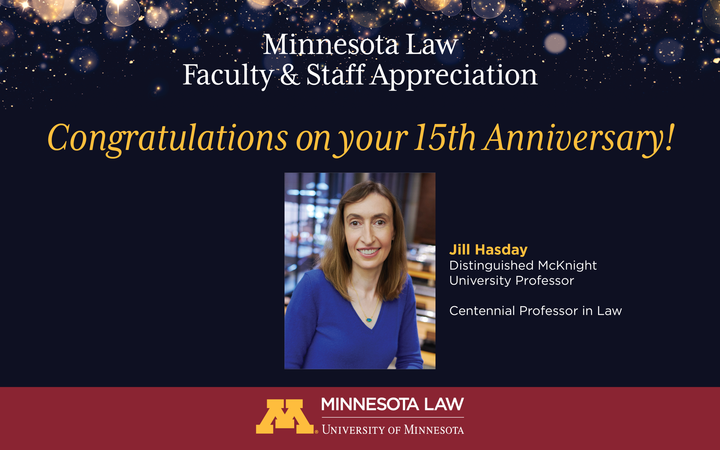 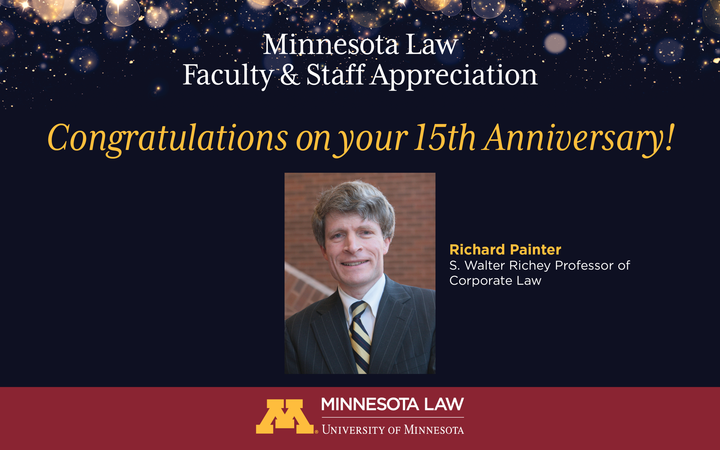 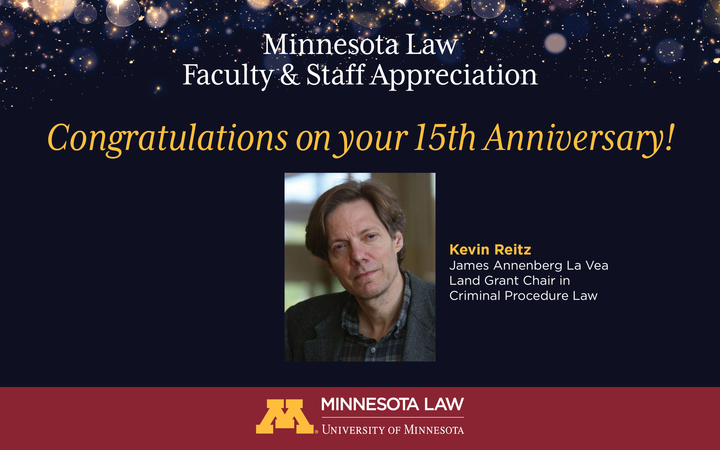 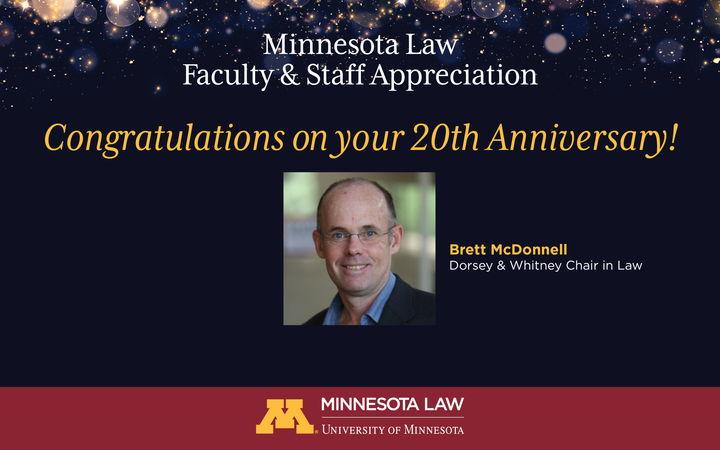 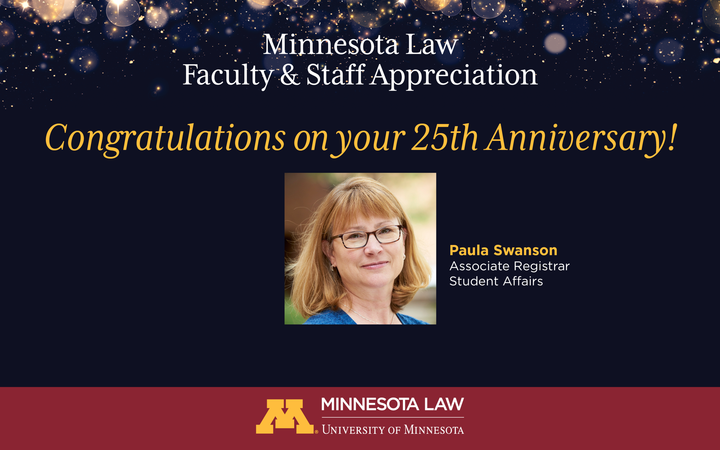 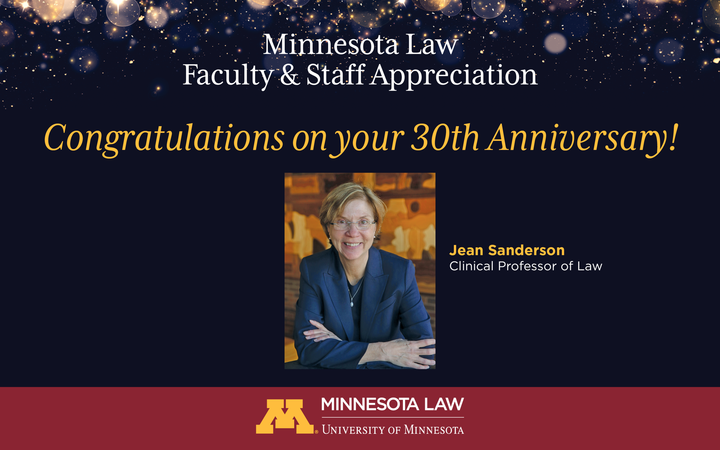 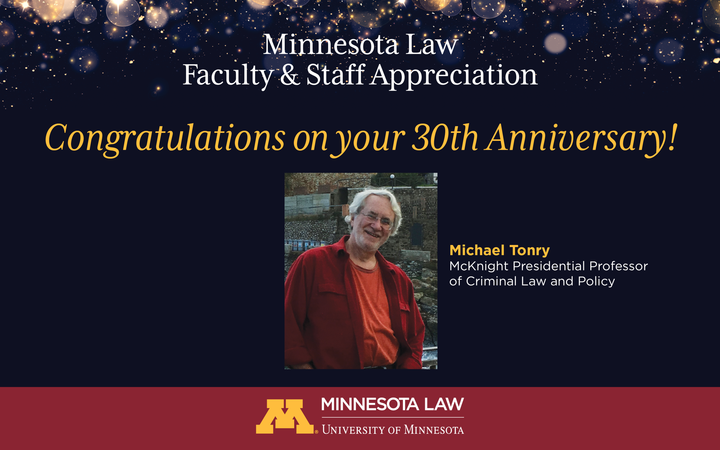 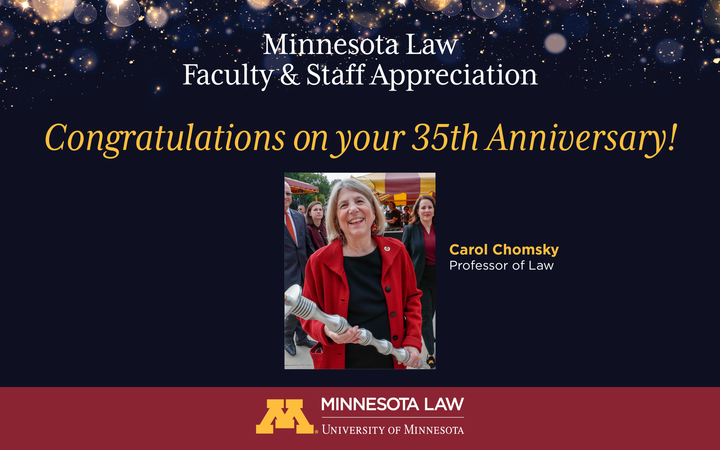 Congratulations to Faculty and Staff on your Promotions! 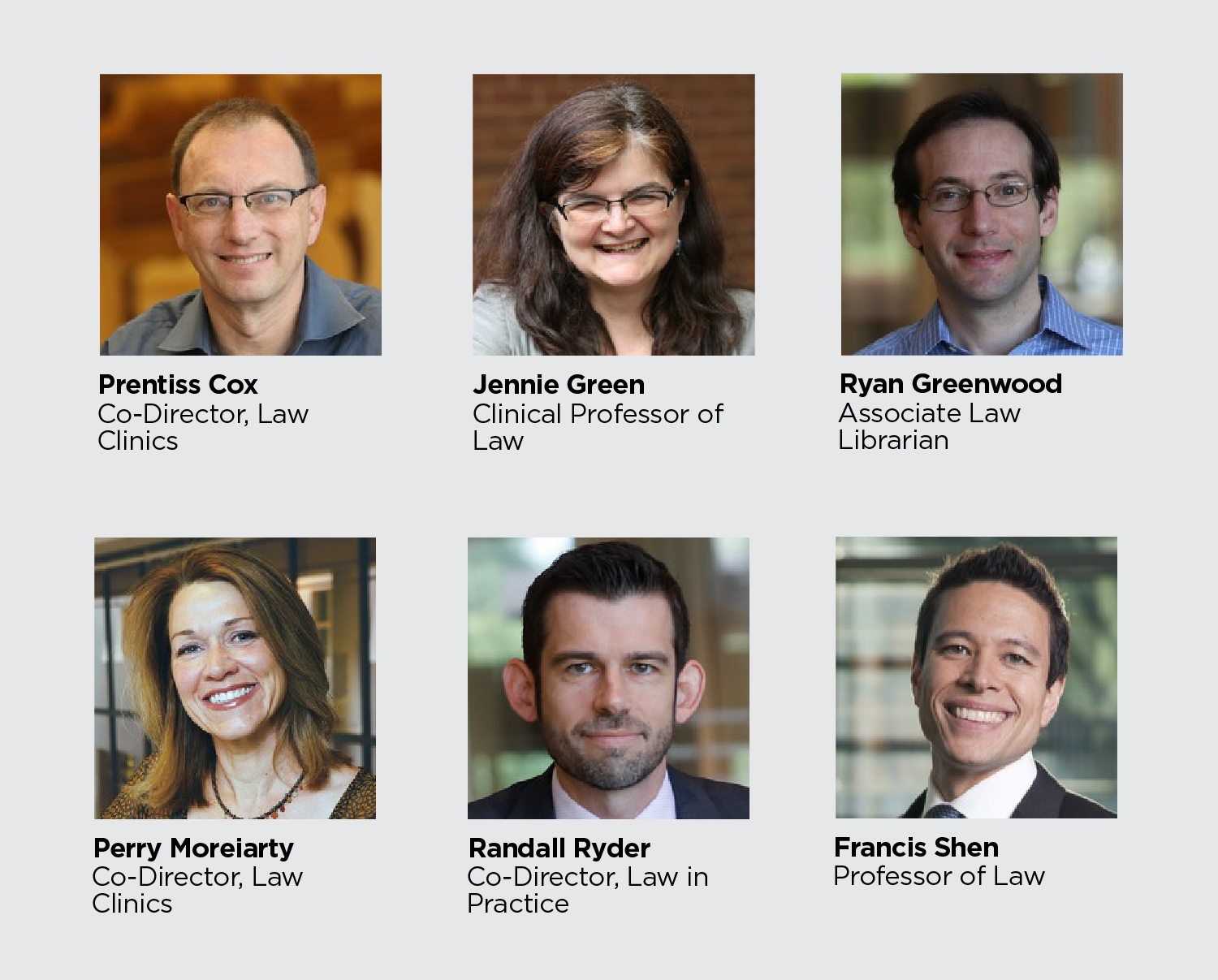 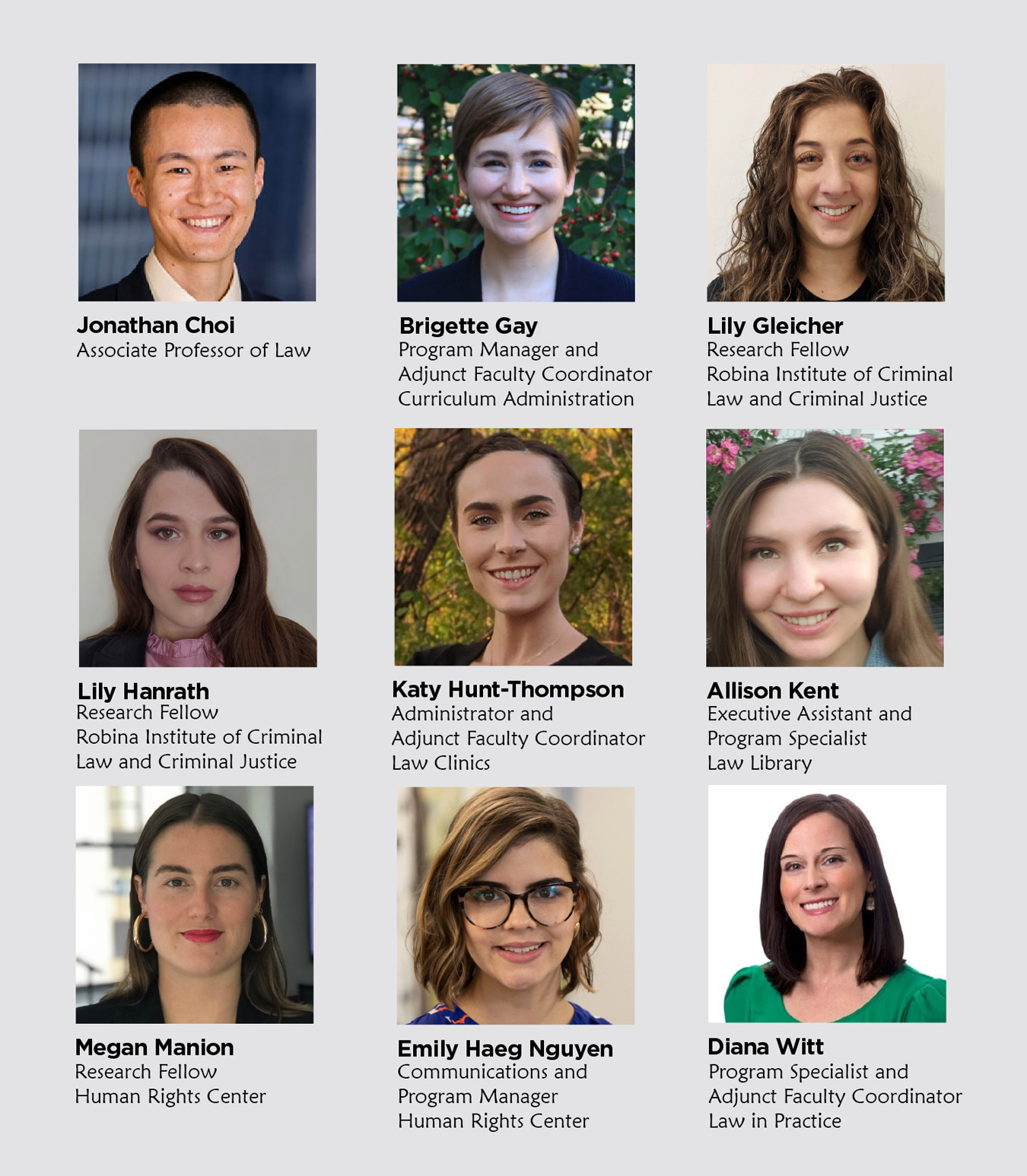 Voted Most Likely To... Mondale Superlatives 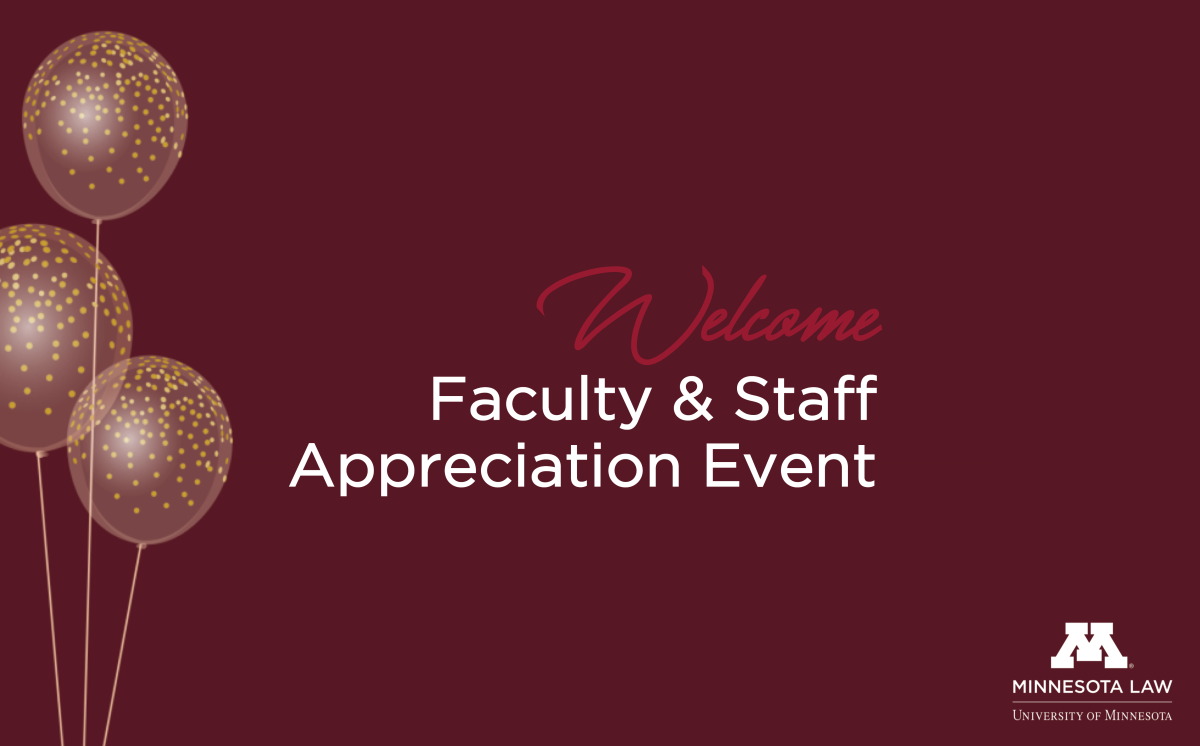 View the winners of the 2021 Mondale Superlatives